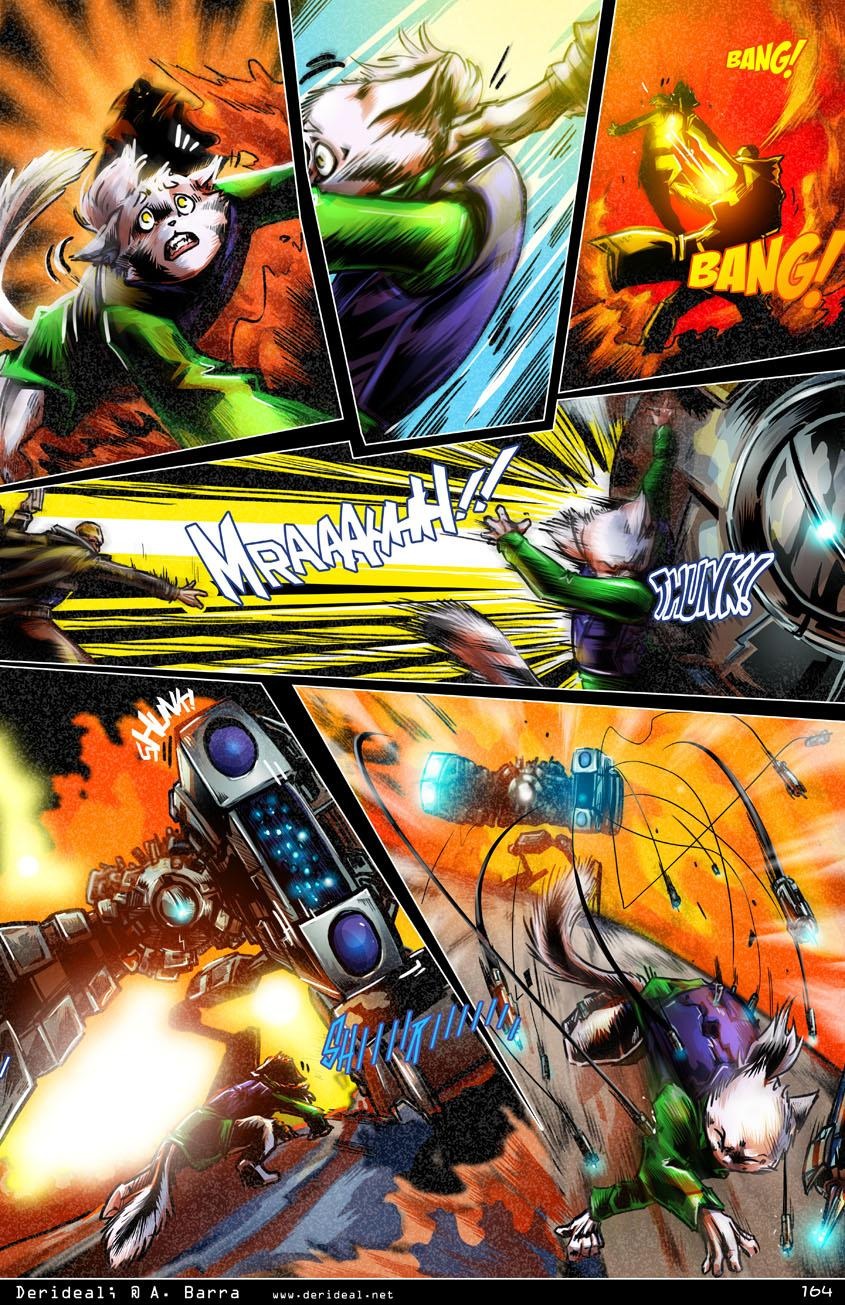 Adres realized this was too much and wanted to escape, even at berserk state an angry animals know when to run.

The V.W.A.L.L.Y (Versatile Warfare Advanced Light Levitation Year – 80) is the newest version of the original robot, heavier and meaner, packed with more armor and able to execute tazer-like attack to put several enemies down at once.