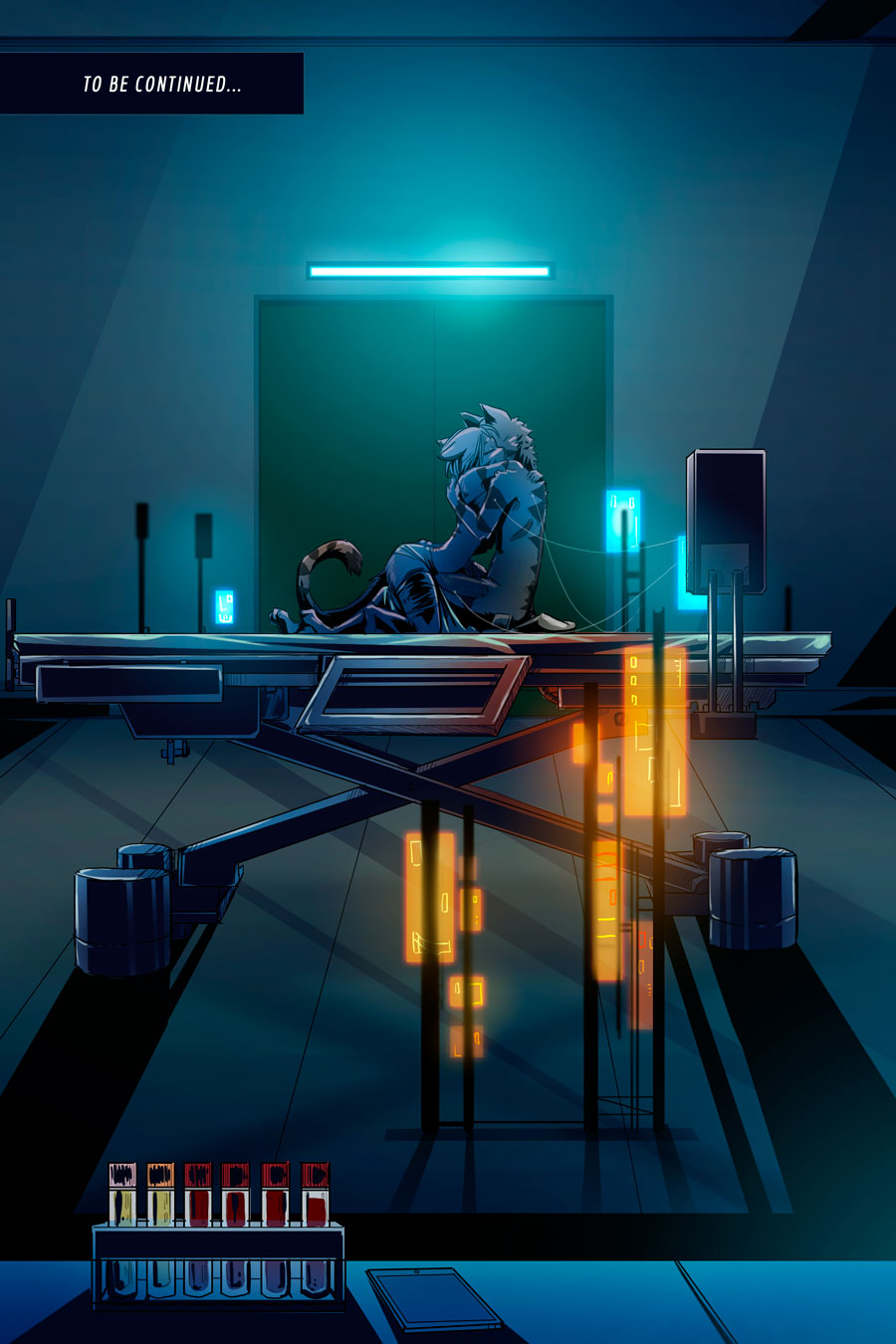 Let’s see us during the next Derideal season, after the Derideal remake is DONE!

I’ve wondering what to do after this, I don’t think it’s a good idea to keep updating Chapter 11+ of Derideal as long the remake start, it would be confusing I guess. (specially for new readers)

During this year I’ll be updating a new comic called Xeno Experiments Nova, this will replace the missing updates of Derideal. But I’m hoping it will be just as exciting for you as it is for me drawing this new story.